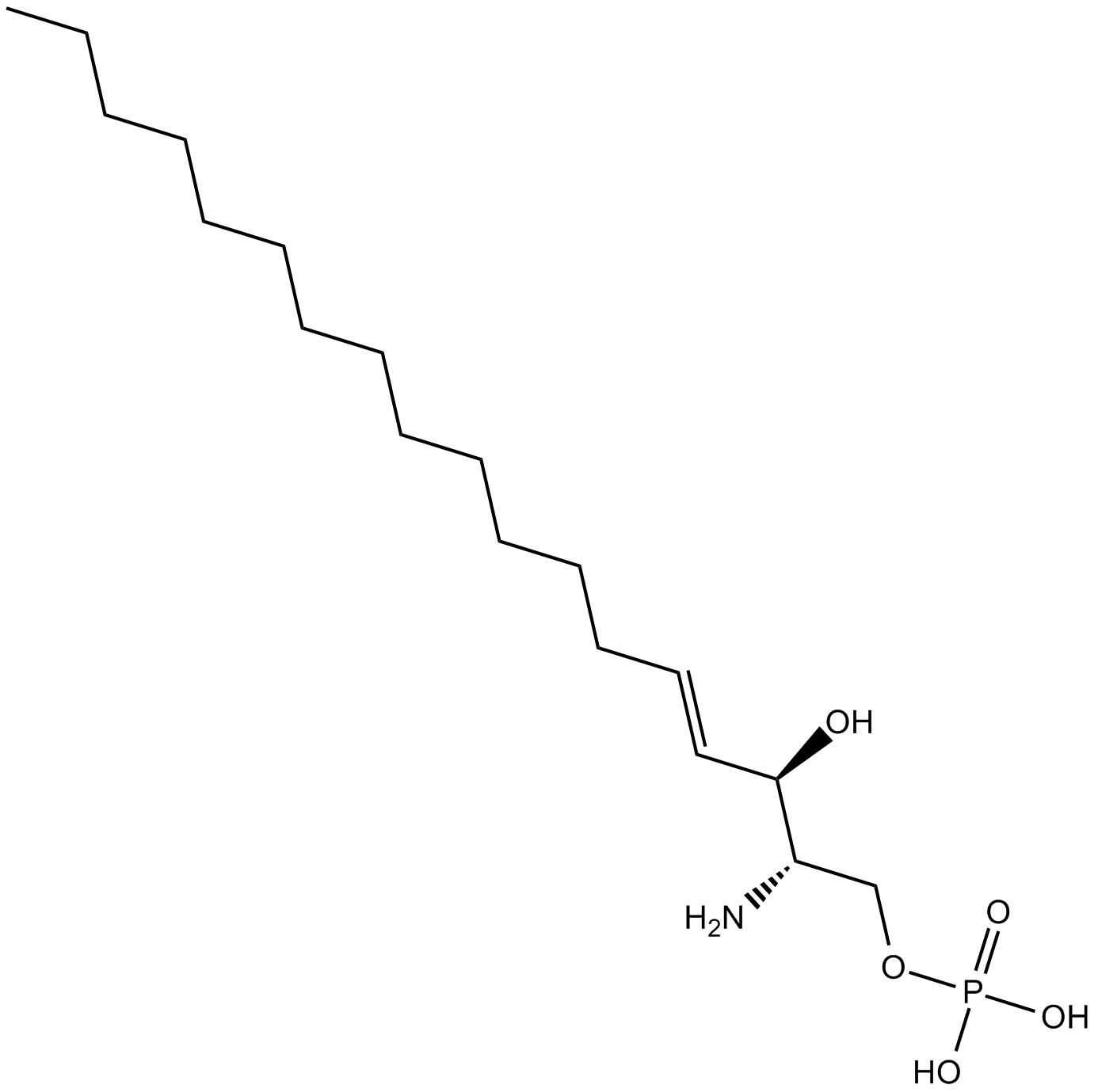 Sphingosine-1-phosphate is an endogenous second messenger that involved in cell proliferation and survival and is a ligand for S1PR1 [1] [2].