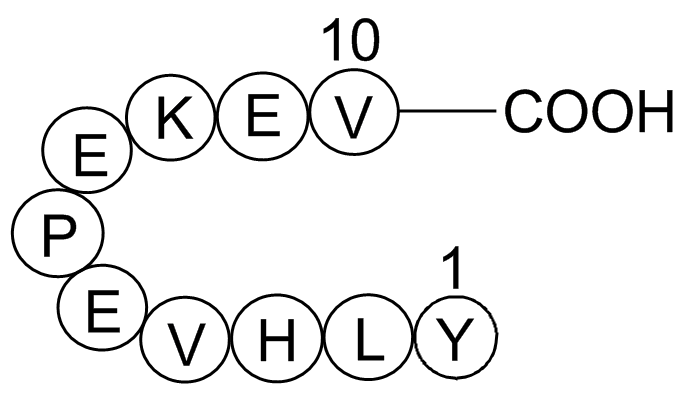 P53 is a sequence-specific DNA-binding oligomeric protein that can activate transcription from promoters bearing p53-binding sites. Whereas the activation region of p53 has been identified within the amino terminus, the location of the specific DNA-binding domain has not been reported1.

53BP1 becomes hyperphosphorylated and rapidly relocates to the sites of DNA strand breaks in response to ionizing radiation. 53BP1 foci formation is reduced in ATM-deficient cells and can be inhibited by wortmannin in ATM wild-type cells. Moreover, radiation-induced hyperphosphorylation of 53BP1 is absent in cells treated with wortmannin, as well as in ATM-deficient cells. 53BP1 participates in DNA damage-signaling pathways and is regulated by ATM after ǃ-radiation6.