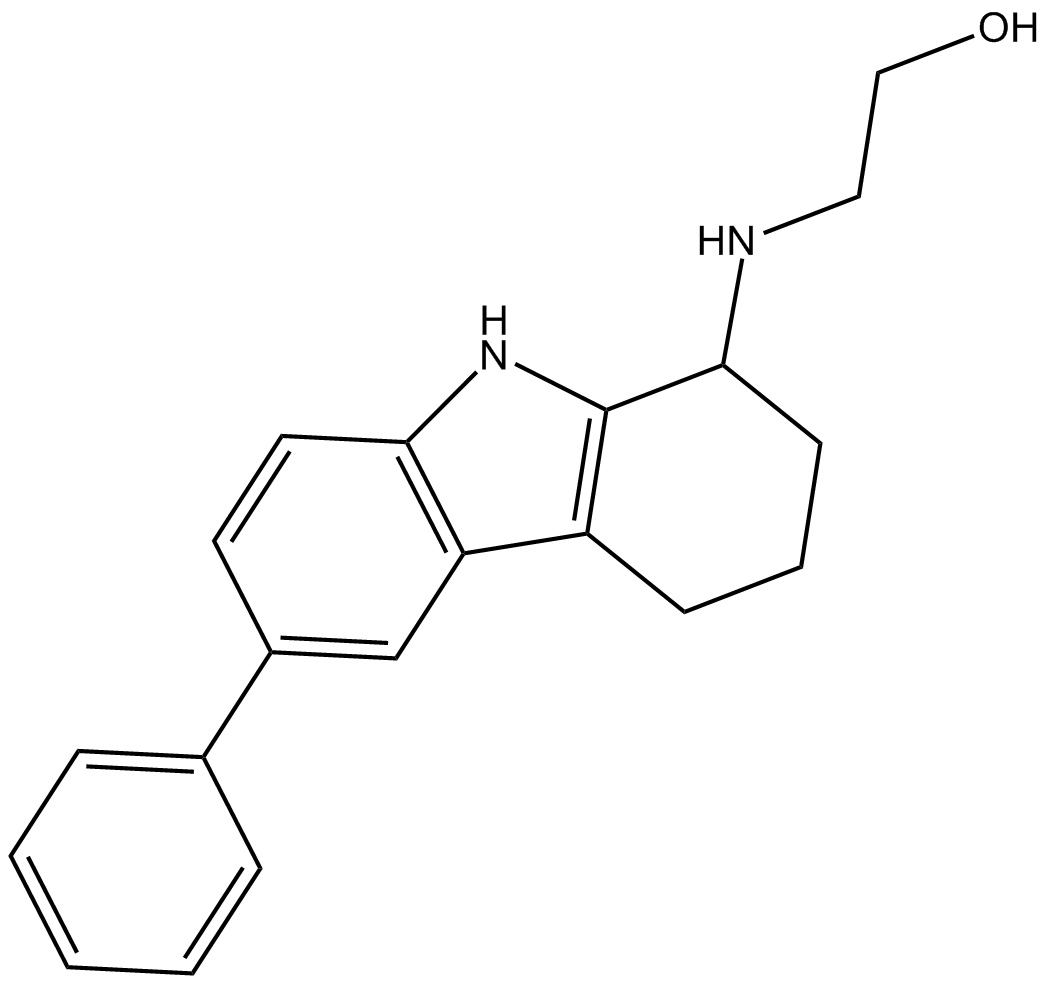 Cdc42 belongs to the family of small RhoGTPases and cycles between an active (GTP-bound) and an inactive (GDP-bound) state. In distinct cell types, Cdc42 has been known to regulate tubulin and actin organization, cell-cell and cell-extracellular matrix adhesion, as well as cell polarity.

In vitro: Previous study found that treatment with CASIN at 5μM reduced the elevated level of active Cdc42 observed in aged primitive hematopoietic cells to the level observed in young cells. However, CASIN treatment could not alter cell cycle status or apoptosis in aged LT-HSCs. Moreover, in response to the treatment of CASIN, LT-HSCs from aged mice had a dose-dependent increase in the percentage of polarized cells, which is progressively indistinguishable from young cells. In addition, though CASIN acted on Cdc42 activity transiently, the increase in the percentage of polar cells among aged LT-HSCs that were induced by CASIN could remain stable for at least up to 6 hr after the withdrawal of CASIN [1].

In vivo: Rat in-vivo study showed that CASIN could generated a rejuvenated phenotype of hematopoietic stem cells (HSCs), reversing the aging-related and polarity phenotype of aged HSCs to that of young HSCs [1].

Clinical trial: Up to now, CASIN is still in the preclinical development stage.