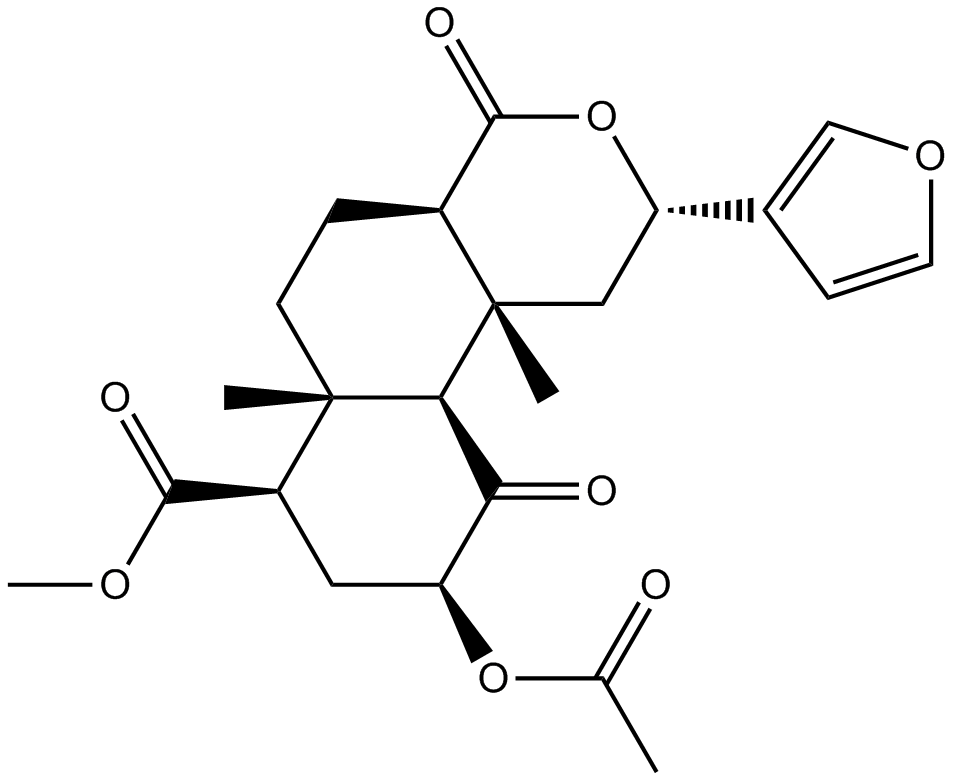 Cerebral vasospasm occurs frequently after subarachnoid hemorrhage (SAH) secondary to rupture of an intracranial aneurysm. The possibility that calcium entry blockers may be effective on a delayed cerebral vasospasm and the effectiveness of intrathecal administration of the calcium antagonist nifedipine and its analog nimodipine on a vasospasm has been shown from a clinical point of view. Fasudil is a class of calcium antagonists different from the calcium entry blockers.

In vitro: The inhibitory effects of fasudil on contractile responses to various agonists were examined on strips of rabbit aorta. The concentration-response curves to 5-hydroxytryptamine, prostaglandin F2alpha, histamine, angiotensin II, noradrenaline and dopamine were concentration-dependently shifted to the right in the presence of fasudil [1].

In vivo: Intra-coronary administration of fasudil to dog dose-dependently increased coronary blood flow, with no effect on mean blood pressure or heart rate. Intra-coronary infusion of atropine, diphenhydramine or propranolol did not modify the in vivo coronary vasodilator response to fasudil [1].